Incoming!!! (show Us Your New Stuff Before You Actually Have It)

Hardy said:
Gnermo might be right. You should get at least 500 bottle caps on top. At least. What is the serial number of da Thumb?
Click to expand...

Old thumbs arent magically better than the ones you have now, so if you want to pay extra for a low serial number then go for it

This one will be coming in first 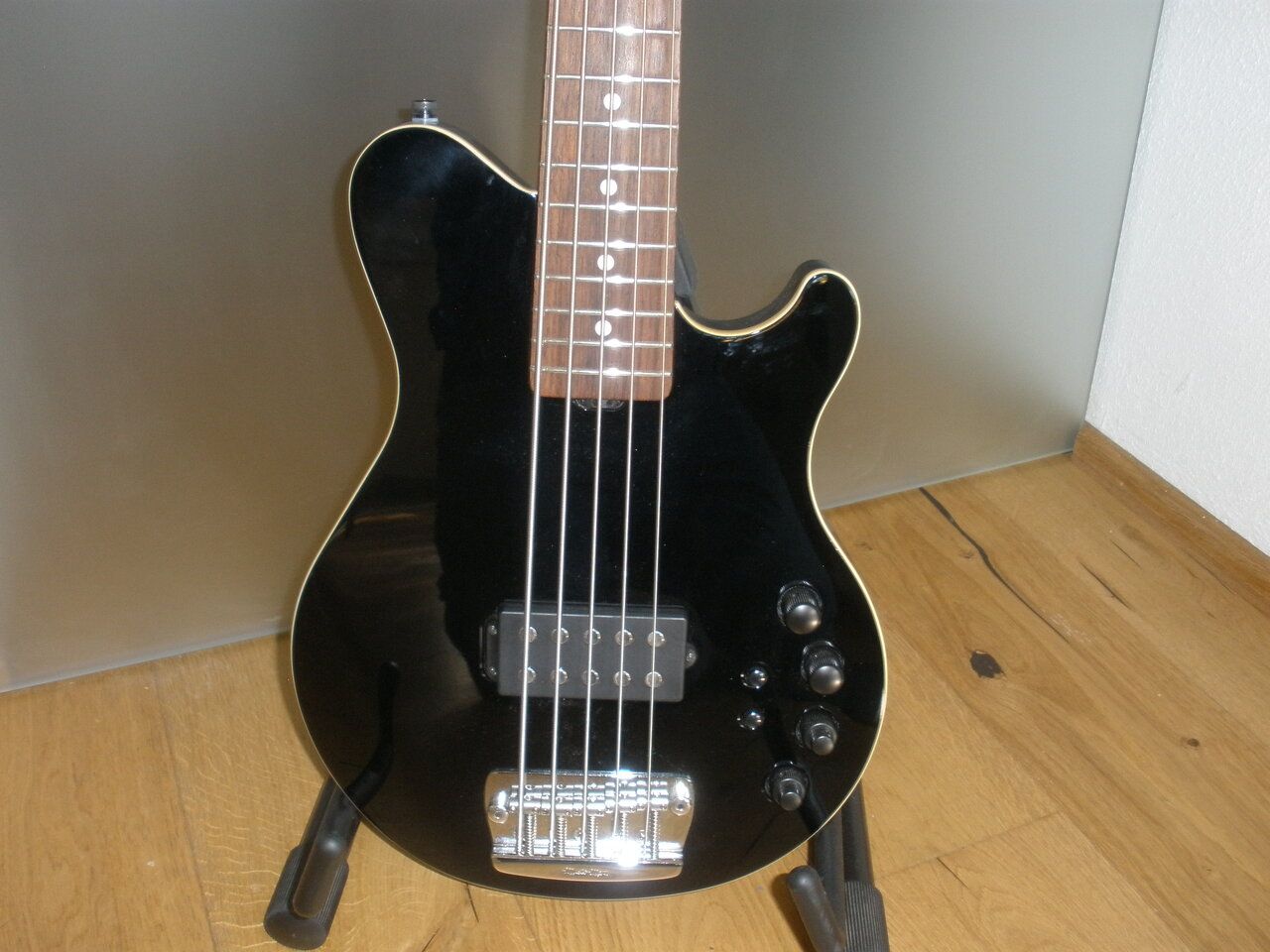 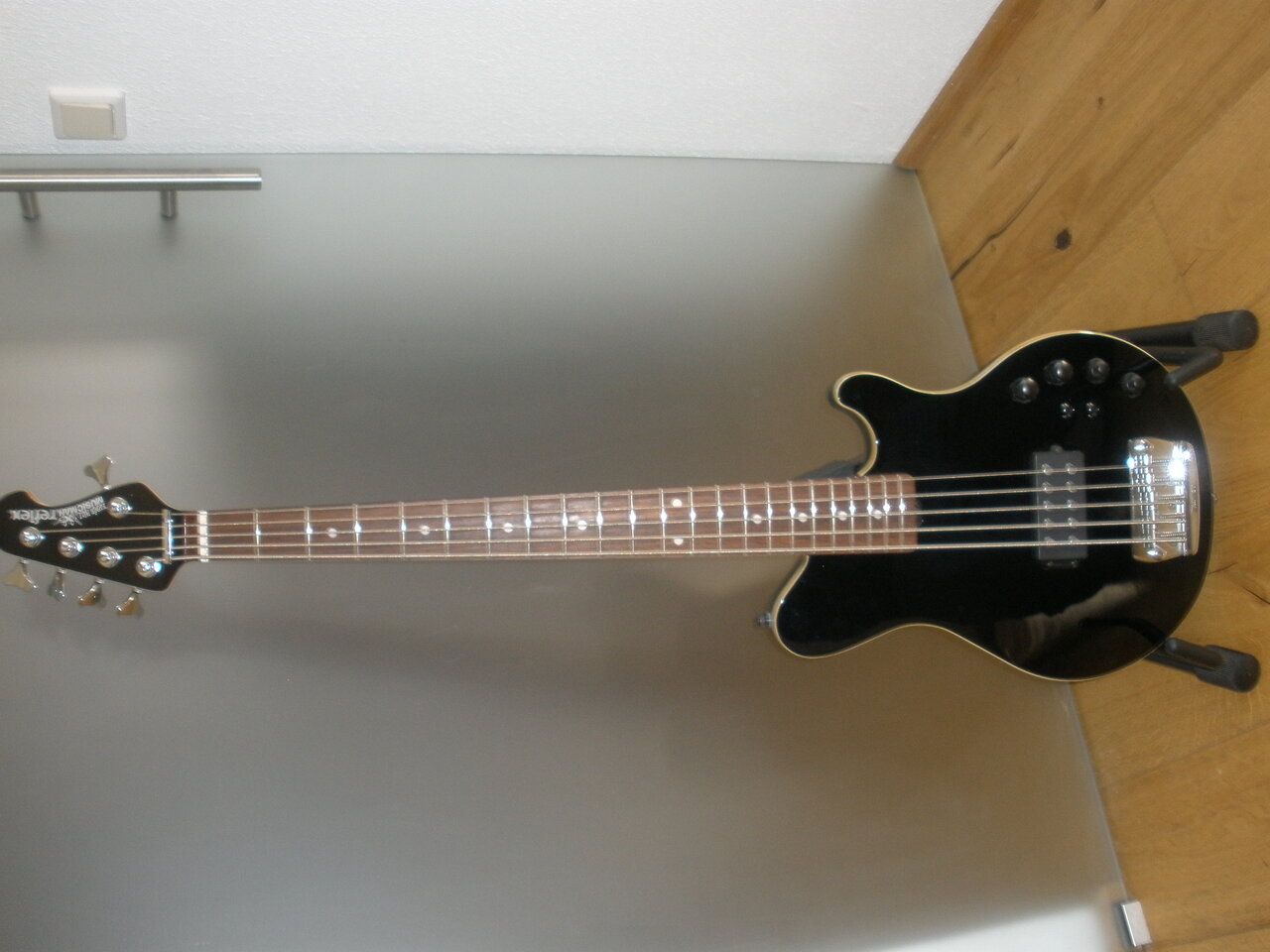 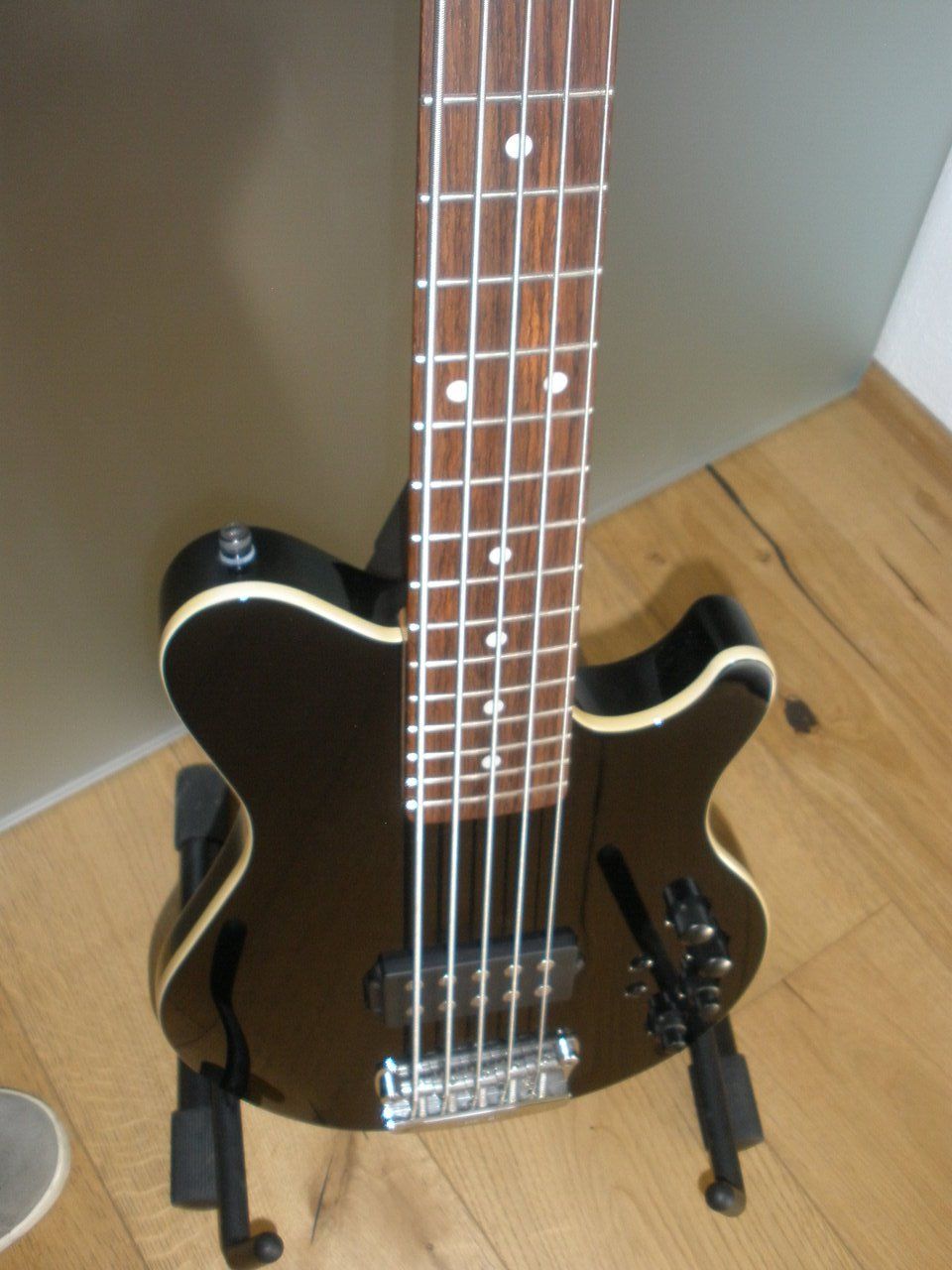 BrusselsBass said:
This one will be coming in first

Decided to dip my toe into the synthesizer waters with this cool entry-level model: 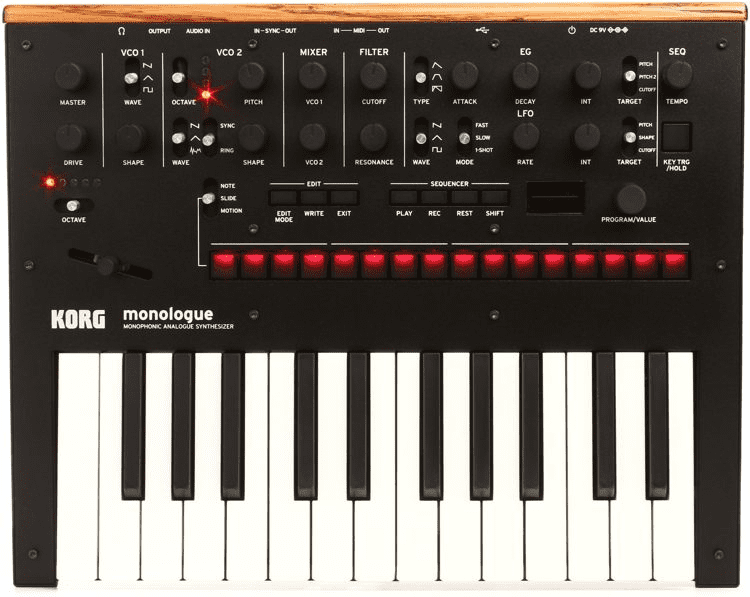 Bassist4Eris said:
Decided to dip my toe into the synthesizer waters with this cool entry-level model:

I have one, and you shouldn't be disappointed! While I'm a long time piano player and synthesist, I've never really been a fan on monophonic boards. The Monologue changed that and it's just downright fun to play with.

I played a friend’s Yamaha BB300 the other day and was so impressed I looked for one. So this one is coming home… 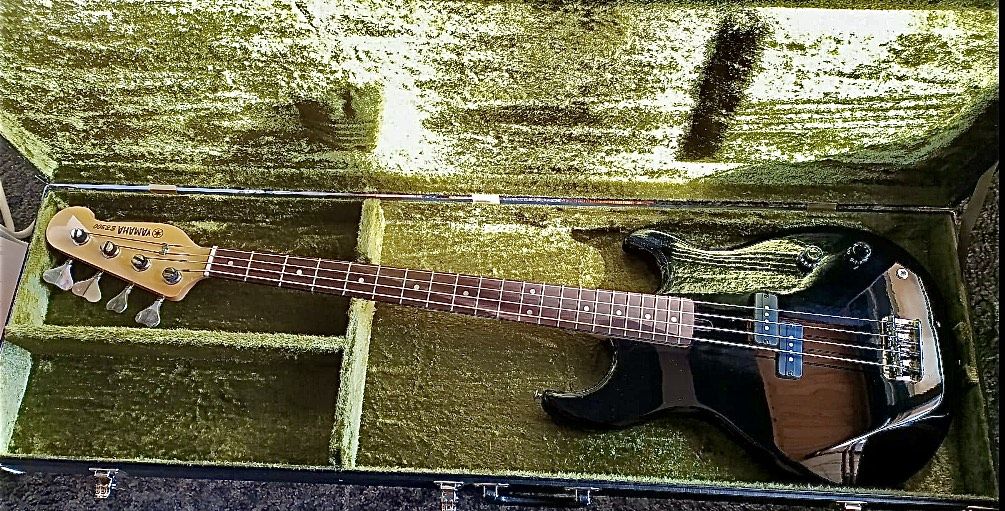 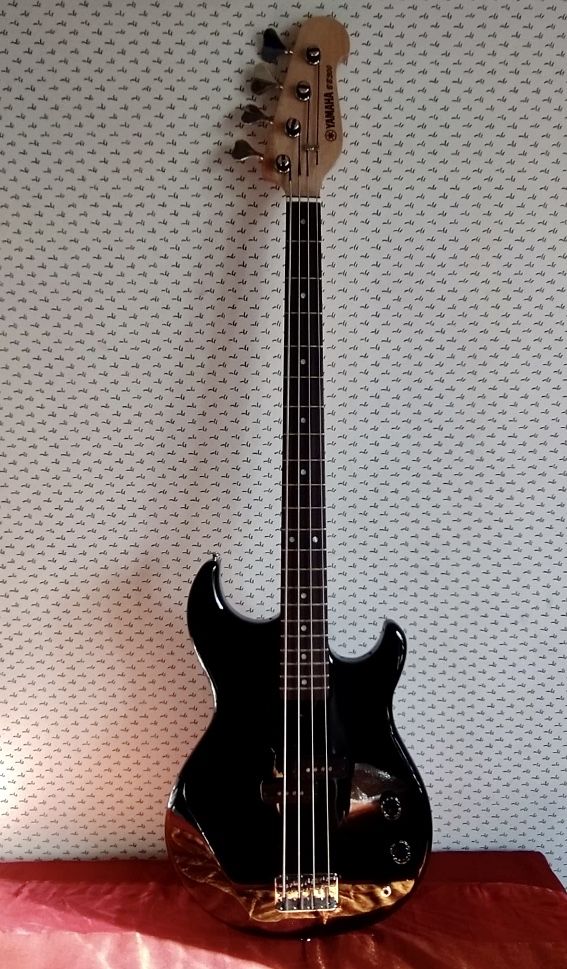 BrusselsBass said:
This one will be coming in first

WOW!! That's beautiful! Did not know of this model-

Initially dismissed this as an option for the 1985 Gibson Explorer bass that I'm still waiting on to be refinished (the original Alpine White retrofitted with gold hardware), but then shortly thereafterI realized that the bass line from Paradigms would sound a lot nicer with an alternative octave drop to D from the rise an octave up after the initial A-Bb-C-D progression at the fifth fret. And after doing some research, it appears easier to install, calibrate, and use than I was led to believe. Being the one hard rock/metal song I've written thus far, that guitar would be my first choice for performing it live, and it would be nice not to have switch back to standard E without fiddling with the tuning. I also got a good price on eBay- 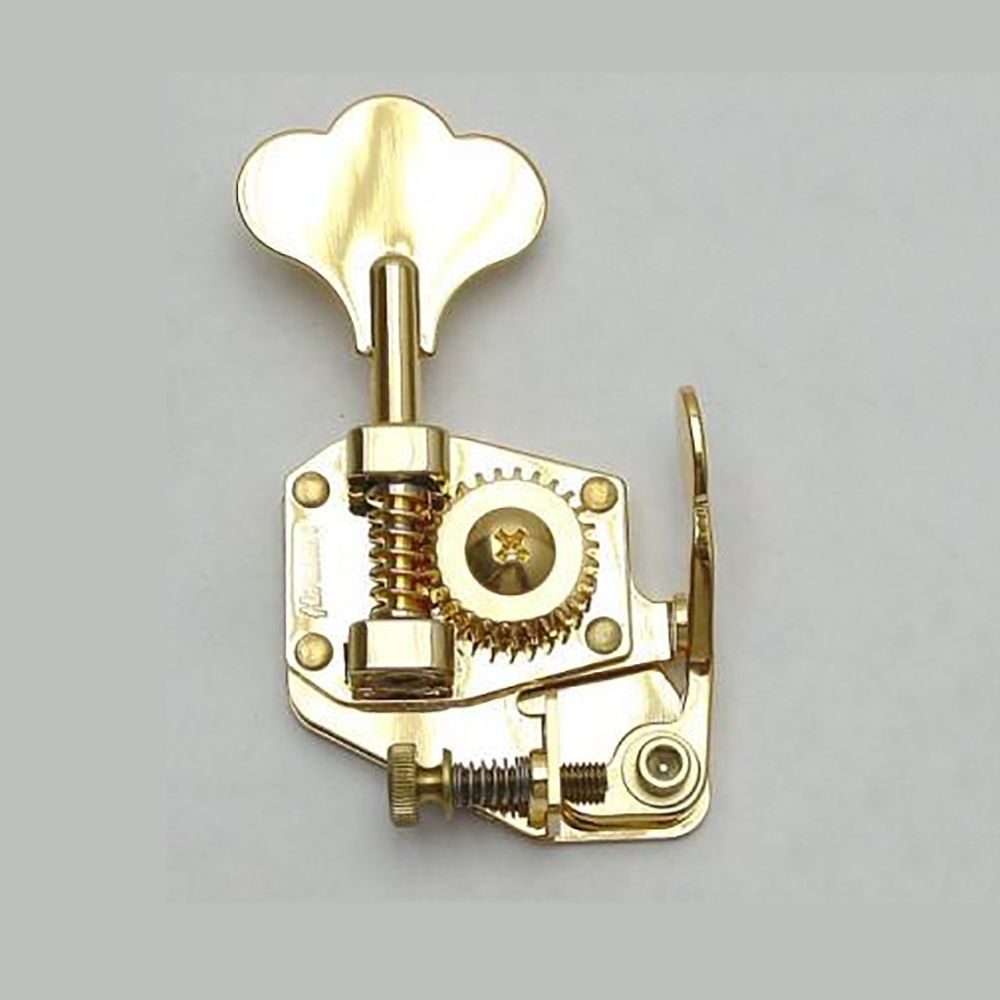 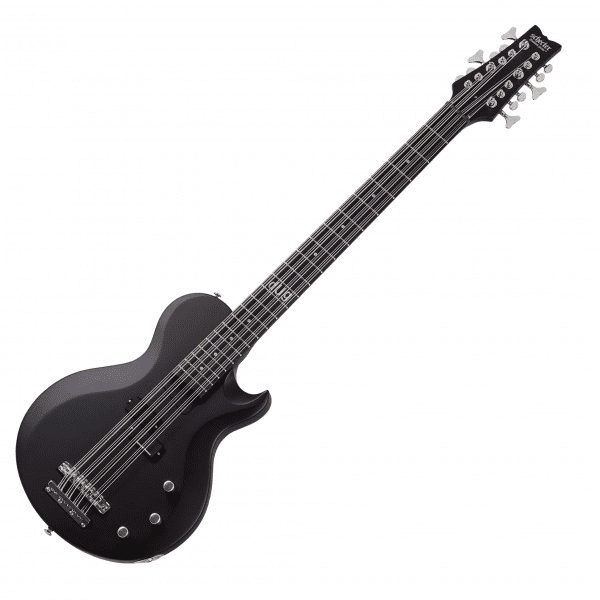 Oh, nice @Hardy , I have been curious about that model for a while now!

Nice!!! I'm a big DuG and KingsX fan. I have a 10 string (5x2) Godkyle. Really cool bass, a bit of a challenge to play anything beyond the basics. Have you tried the Tech 21 DuG pedal?

Wenge looks great no matter what angle! So is the other wood bubinga?

must be a Stage II headstock…

steembass said:
must be a Stage II headstock…
Click to expand...

Speaking of Fast Fret, I've noticed when I use it on my '99 Streamer 5, it makes the neck super sleek and even gives it a wet appearance. It feels great but is the product bad for ovangkol or wenge necks? Just want to make sure I'm not destroying my bass with the stuff.
forum.warwickforum.com
Correct!
You must log in or register to reply here.
Share:
Reddit Pinterest Tumblr WhatsApp Email Share Link
Top Bottom