Latitude Infinity-- For Those Who Don't Know Where It's At- 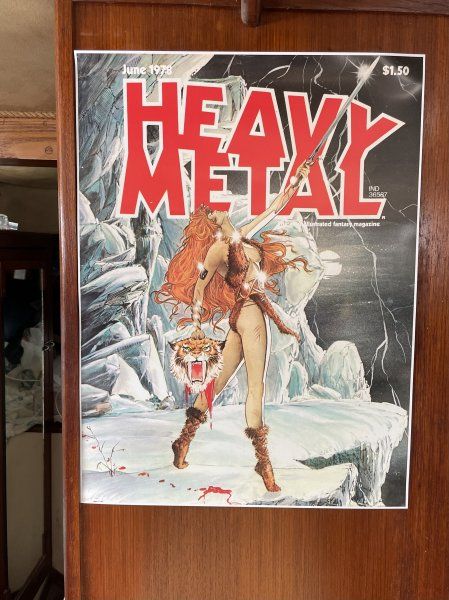 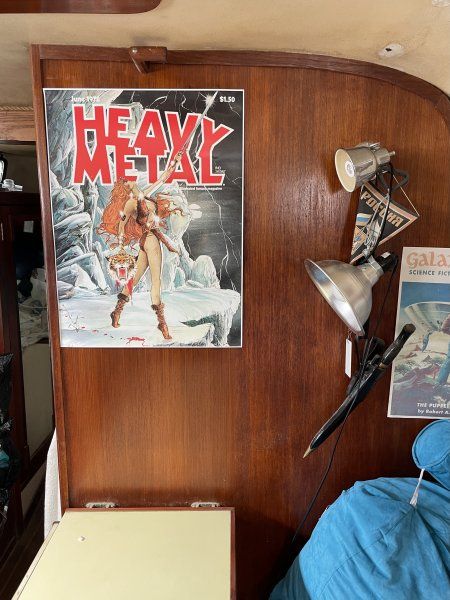 Finally got her done because this issue is no longer in print and the artwork is not available anywhere but on the covers of these aging magazines- 8.5 x 11 cover scanned at 1200 DPI by an illustrator friend of mine.

This is a nice trip, thanks for sharing.


PS. About the boat: my grandpa Ignacio used to say that boat owners have 2 days of happiness: the day they buy the boat, and the day they sell it.
Cheers.

Well, then there were the times my former fiancee' came to visit me--- Lol!

I kid, but for me, it's not just owning a boat, it is a lifestyle, an interesting way of life where I have met a lot of cool people. I suppose it is more like a marriage in a way-

But yes, that saying of your grandpa is also well used here-- and for boats too!!

So my other illustrator finally finished the last story which grew from an estimated 20 pages to over 60. But we still have the five page outro and back cover art to finish-


In the meantime I got the high-res version of Well, Hello! , one of the promo posters I commissioned for the Valhalla By Any Other Name screenplay-

Here’s a photo of the 24 x 36 photo gloss poster which the owner of The Voodoo Hut, one of my favorite haunts, wants to mount on the wall-

Pardon the glare from overhead lights at the framing shop, couldn’t be helped- 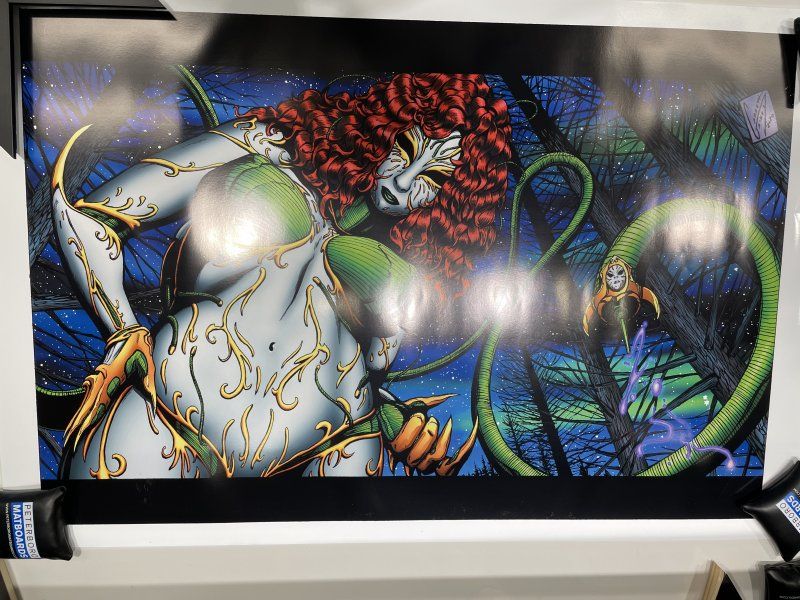 Found a home for Ssshh! promotional still for my novel Harrington’s View. Here you see AI avatar Lenore laying down the law with her wayward charge Caleb Key. 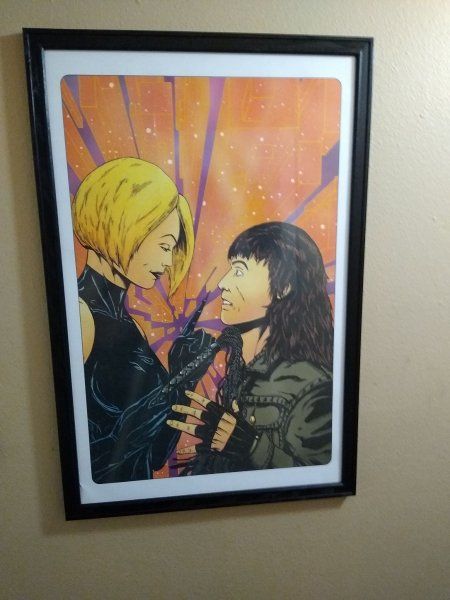 Found a home for Astrid at The Voodoo Hut 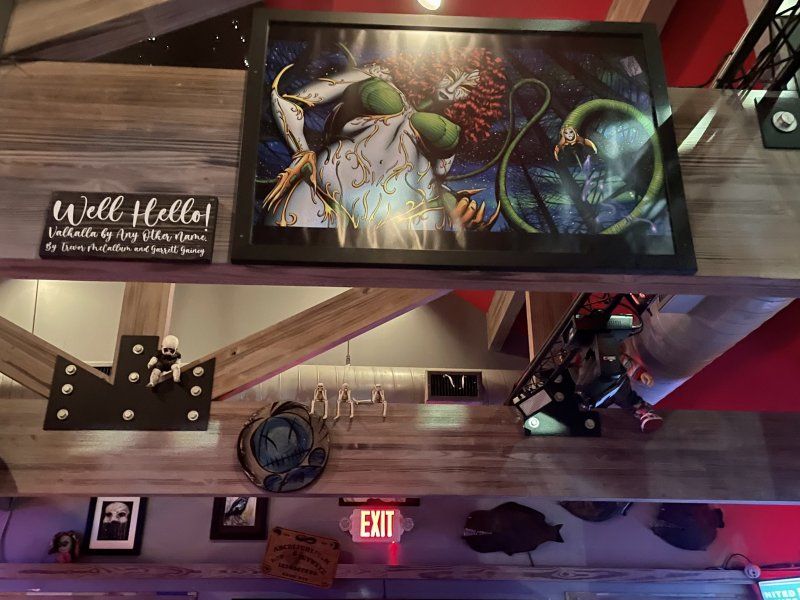 Real Name
depends on who's asking

Thank you all for the kind words- 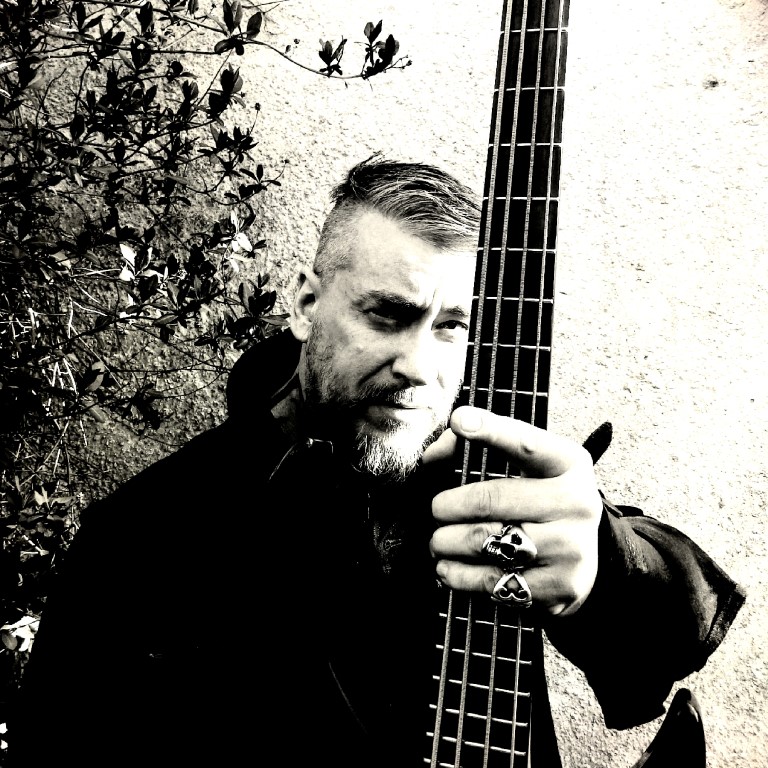 Just checked out his website- thank you for sharing.

Source: The Art of Simon Bisley (simonbisleyart.com)
Click to expand...

I didn't recognize you at first Marc0-- there's a big Thumb in your profile pic!

It’s great to have friends with Marshalls !!

Hashing out the chords to the lyrics/melody to “Paradigms”, the second track off “Haphazard Minds”-

And a holy grail! 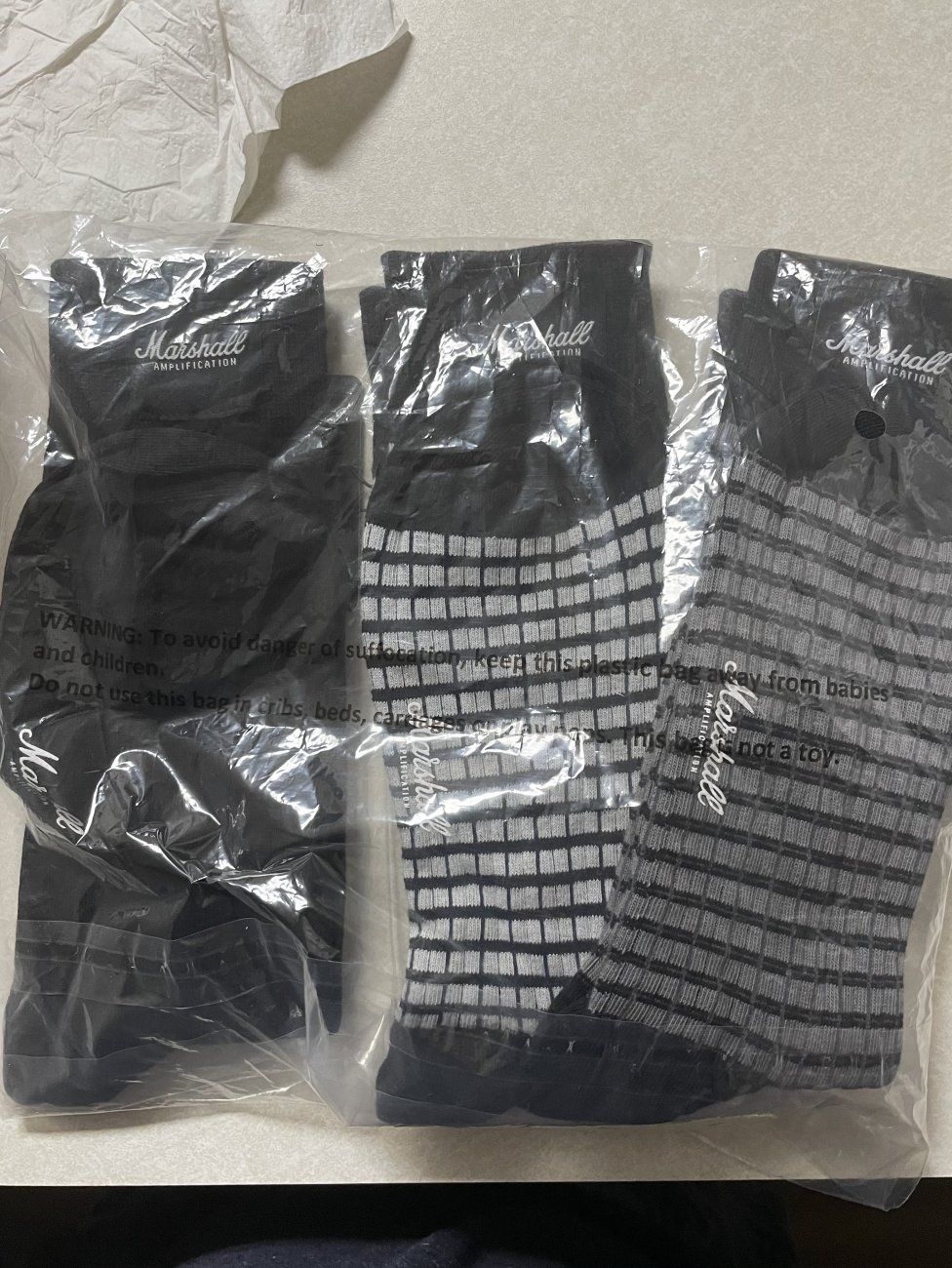 In our rehearsal room the guys have a JCM800, JCM900 and a Dual Rectifier.
I kinda dig the Rectifier most. Seems to be a jack of all trades that one and its lead tone is so awesome!

But yeah. A plexi must be the most iconic rock sound out there. Just sits so well in almost any mix...

DiMarco said:
And a holy grail!
Click to expand...

The box to the right of it is a Fryette PS-2 Reactive load box which really helps get a good tone without blowing out the windows (or your ears!). A good thing to have-- pricey though.

On the floor was a variac set to about 94 VAC. 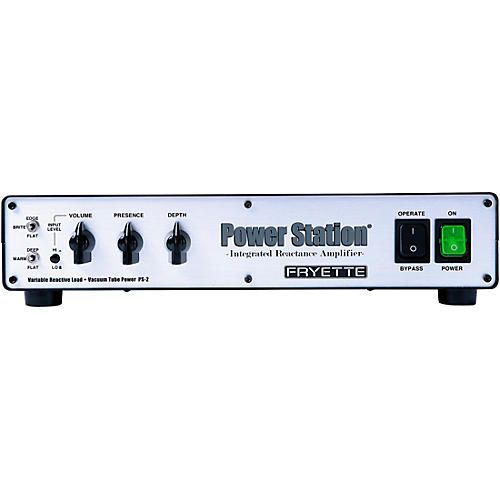 Finally got some music equipment back on the boat- here you see a 1950’s classic series p-bass for the second track “Paradigms” which bears some stylistic resemblance to one of the slower tempo Maiden songs. The 50’s style has a beefier neck profile than the American standards but sounds great. Also working on the covers “There’s No Way Out of Here” (David Gilmour), and Backstreet Crawler’s “Stone Cold Sober,”

I know that this instrument is a pariah for a fair amount of my Warwick bro’s - never fear, Eva is waiting in the v-birth to your upper left. She’s slated for track one.

Btw, there’s also a Fireglo Rick 4003 on the settee to the right off camera- with that I’m working out four early Bowie songs-

Taking a rest as I’ve developed a blister on my right middle finger (from playing the Rick). You know there are a lot of notes in the bass lines of “Moonage Daydream”, “Queen Bitch”, and Ziggy Stardust” And it has been over a year since I’ve played. 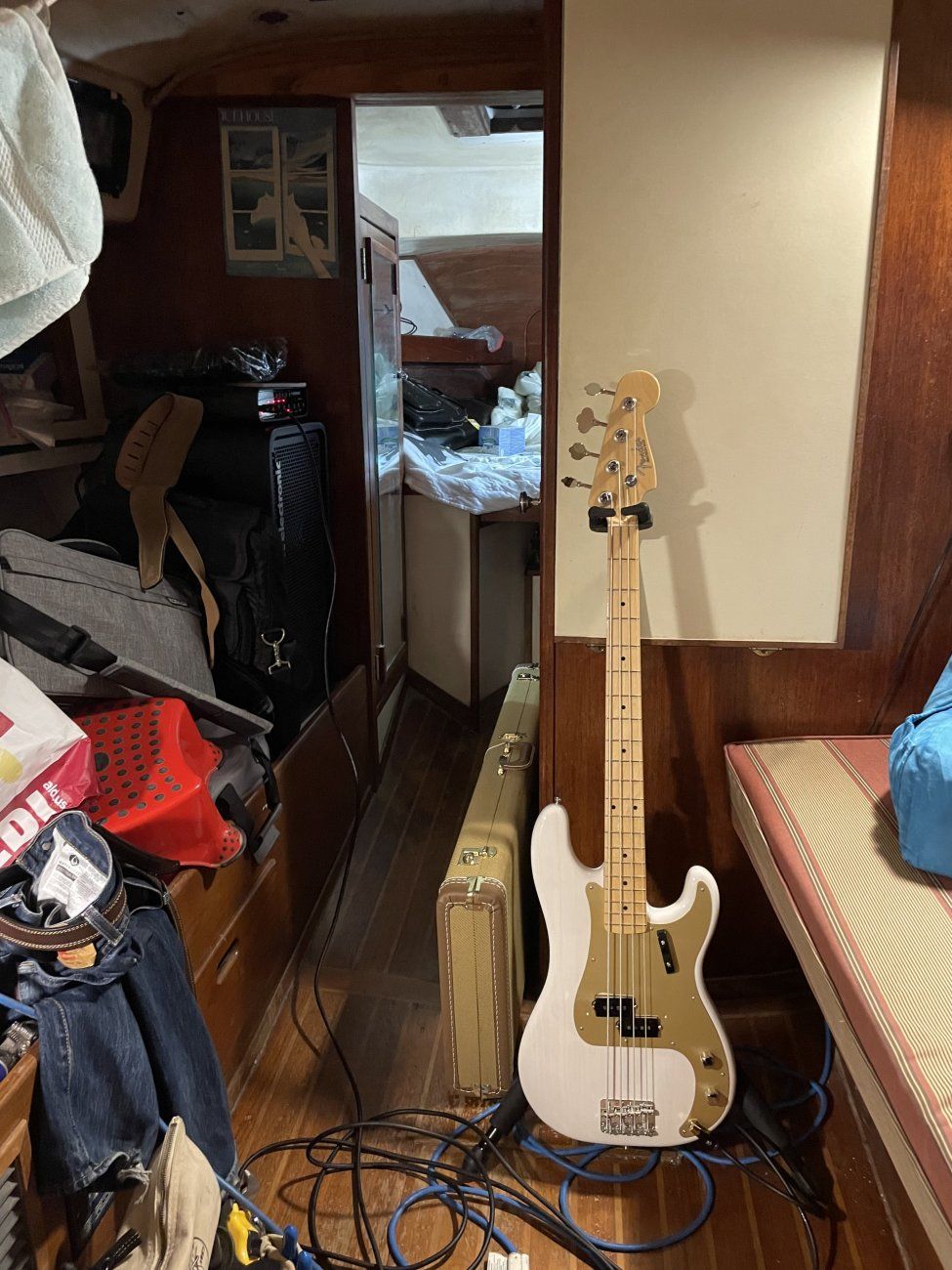 Whenever I commission an artist to do a character in a comic, I always send some reference photos to give an idea of what I'm looking for in a character-

Here is he latest art inspiration for the back cover which will feature three women characters in the anthology-- a platinum, a brunette, and a redhead-

So, while I'm waiting for the illustrators to finish the 7 page outro and back cover, I found another inspiration for Astrid, the Nordic redhead- 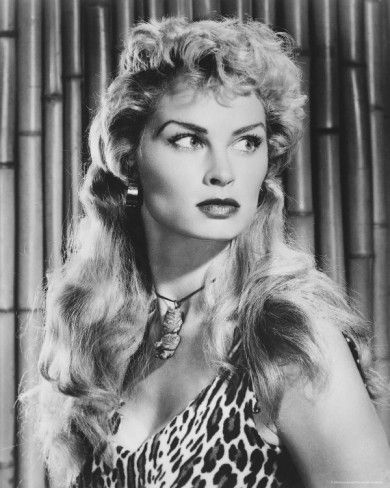 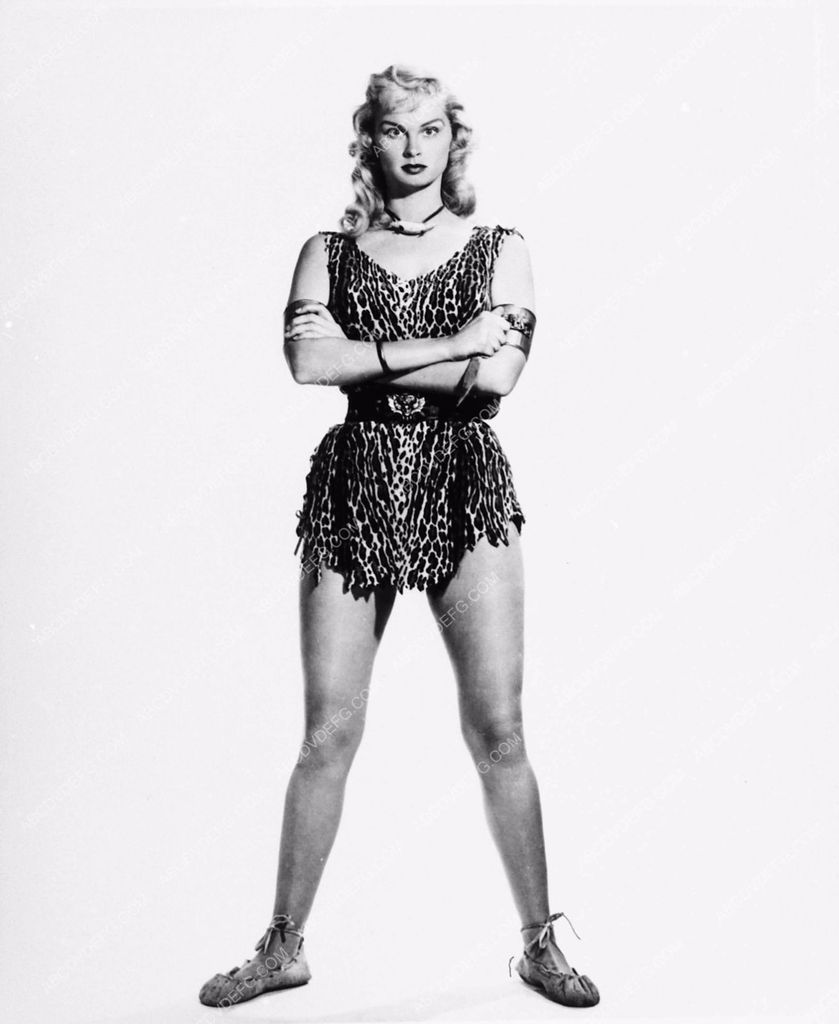 She admitted that her acting range was limited and stating, "I couldn't act, but I could swing from a vine"-- she did in fact do all of her own stunts-

One of her more dramatic lines- "Sheena go now."

Starting out as a Vargas girl, she was an artist in her own right and painted professionally before and during the filming of Sheena-
You must log in or register to reply here.
Share:
Reddit Pinterest Tumblr WhatsApp Email Share Link
Top Bottom