"During these tough times being mainly in lockdown and spending most of the time in our studios we aim to create a massive sounding, typical earlier progressive SADIST style production. In this early stage the rough material already turns out promising. At the moment Romain is recording drums and soon Jeroen will start tracking bass. We hope to finish recordings in the first half of 2021 and to release the album later that same year via a new label.", says Tommy Talamanca

Further information about SADIST can be found at www.sadist.it and www.facebook.com/sadstofficial/ 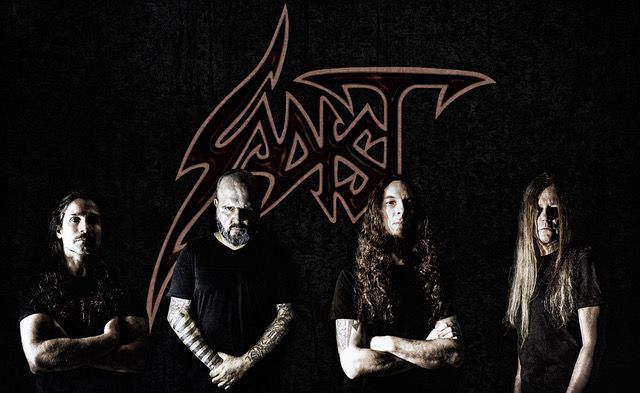 Now they are lucky that they found you!

It's a true honor to be part of this line-up together with Romain Goulon..

Using three DI output signals: channel #1 is a centered dry signal for low frequencies, channel #2 + channel #3 are (slightly) stereo chorussed and powered by two Warwick Hellborg preamps with different EQ settings for low-mid up to high frequencies. This is all I can share.