I Only Do This About Once Every Ten Years Or So...

For me, sadly , she was most attractive shortly before she died. Check her out in the close ups (at around 16:00-18:30) of these very candid retakes during the filming of the unintentionally appropriately titled “Something’s Gotta Give.”


And here is an interview with fotos taken two days before her death.

An audio interview from 1960 where she gives an account, amongst other things, of being a stutterer in her early and late-teens.

Interesting fact is that she was well read, and her library of 400 books included such works as Homer’s The Iliad, Ulysses by James Joyce (how’s that for a juxtaposition of titles?), and Ralph Ellison’s Invisible Man. I’ve only read the latter which was an assignment for a 20th century American literature class I took in university.

Here are a couple of quotes of hers, some of which were later found in private journals-
they range from humorous to dark-

“I’ve been on a calendar, but I’ve never been on time.”

“Dreaming about being an actress is more exciting than being one.”

“The nicest thing for me is sleep, then at least I can dream.”

“What good am I? I can’t have kids. I can’t cook. I’ve been divorced three times. Who would want me?” 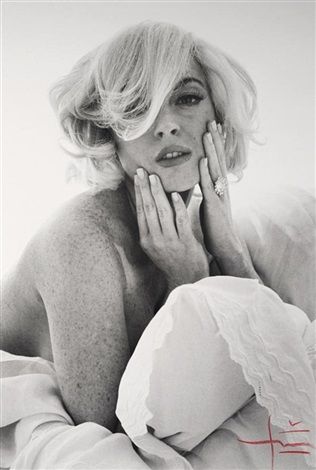 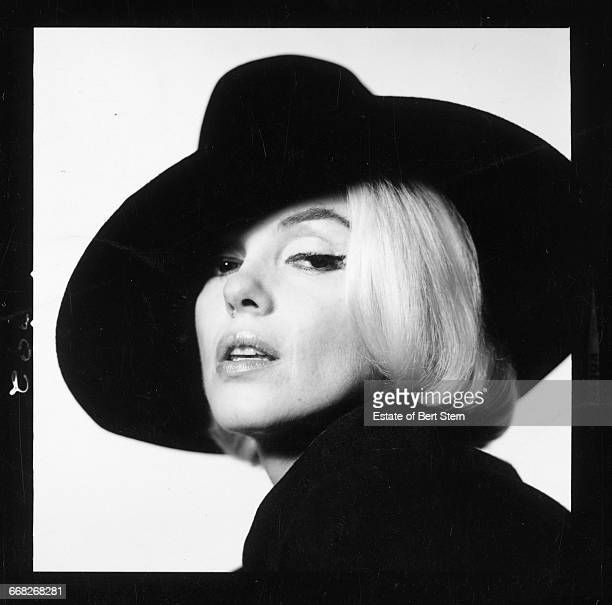 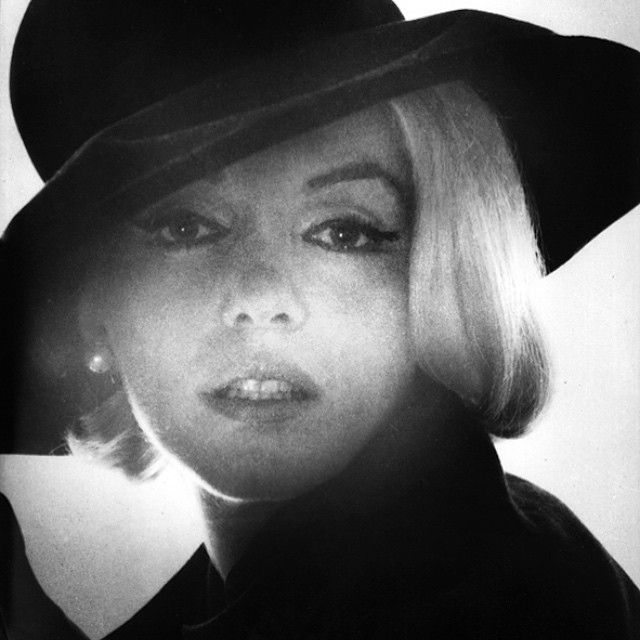